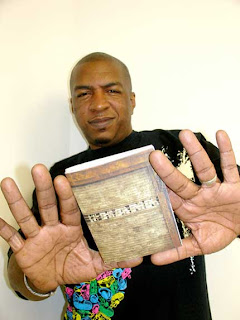 The radio broadcast of the Hip Hop TakeOver will air Saturday, June 25th on WBAI 99.5 FM in NY, and we are paying tribute to hip hop's pioneers.  Pioneer Uncle Ralph McDaniels joined us a few years ago. He spoke to listeners and reminisced about the early days of hip hop.

For those of you who do not know who Ralph McDaniels is, let me tell you a little something.