Hip Hop Throwback - The Sequence - "Funk You Up" 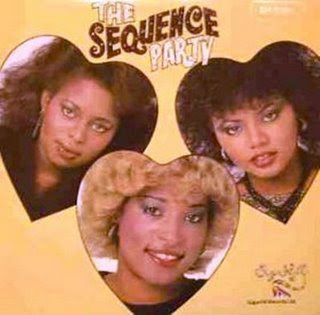 Thank you to Cheryl 'The Pearl' for hitting me on Facebook. If you do not know who The Sequence is well here is a tidbit of info..

The Sequence is a former female old school hip hop trio signed to the Sugar Hill label in the early-1980s. The group consisted of Cheryl Cook (Cheryl The Pearl), Gwendolyn Chisolm (Blondie), and lead singer/rapper Angie Brown Stone (Angie B.). The group originated from Columbia, South Carolina as a group of high school cheerleaders.
Their most notable single was "Funk You Up" (1979), which was the first rap record released by a female group and the second single released by Sugar Hill Records.Elements of "Funk You Up" were later used by Dr. Dre for his 1995 single "Keep Their Heads Ringin'".